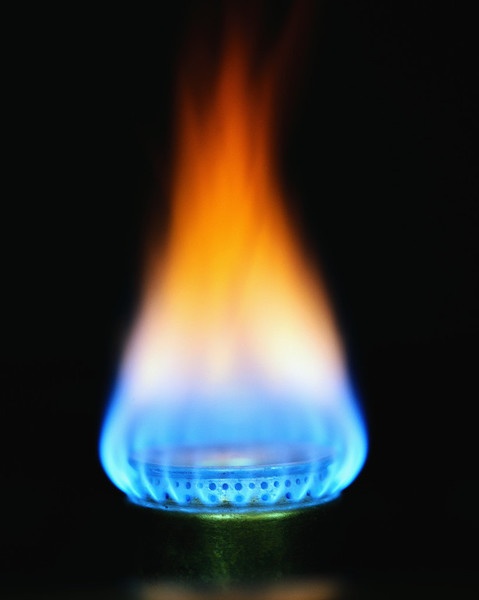 Propane, also known as liquefied petroleum gas (LPG) is a gas that is typically compressed and stored as a liquid. It is a relatively new form of energy but it has an extremely interesting, although brief, history. Aside from its origins, there are many interesting things about propane that you may not know.

The uses for propane are nearly limitless. It’s no surprise that it’s such a popular fuel source for the United States!

Shipley Energy has been in operation since 1929, and provides propane delivery to residents in Pennsylvania & Maryland regions.